“selection for the Eurovision song contest” or from “La chanson du Siecle”. Dida performed in Jazz orchestras, Funk and Soul bands and various musicals like "West Side Story" and "One night in New York" .Today you can discover Dida Robbert and her band at different cover Festivals, private events and a few times a year at “Acte3” while at the same time she is busy preparing her album.  Read more.. 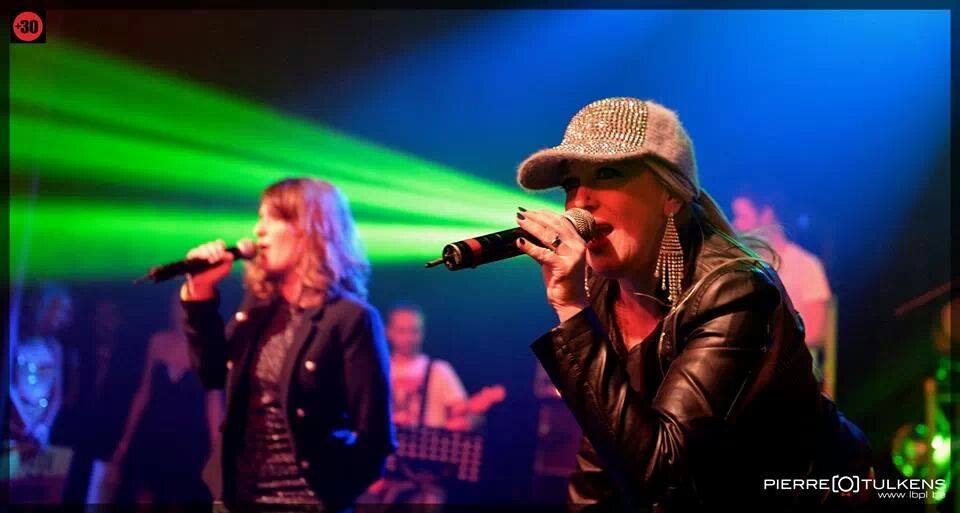 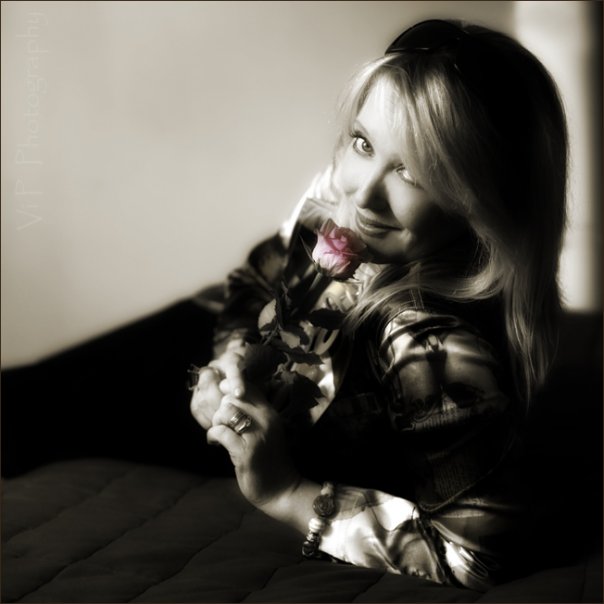 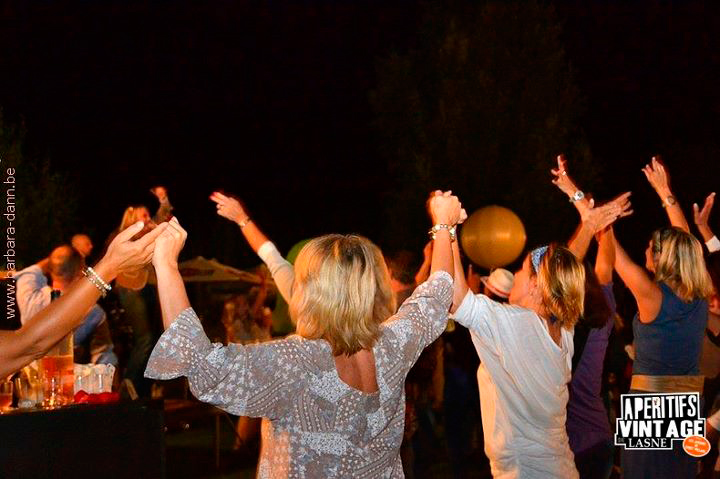 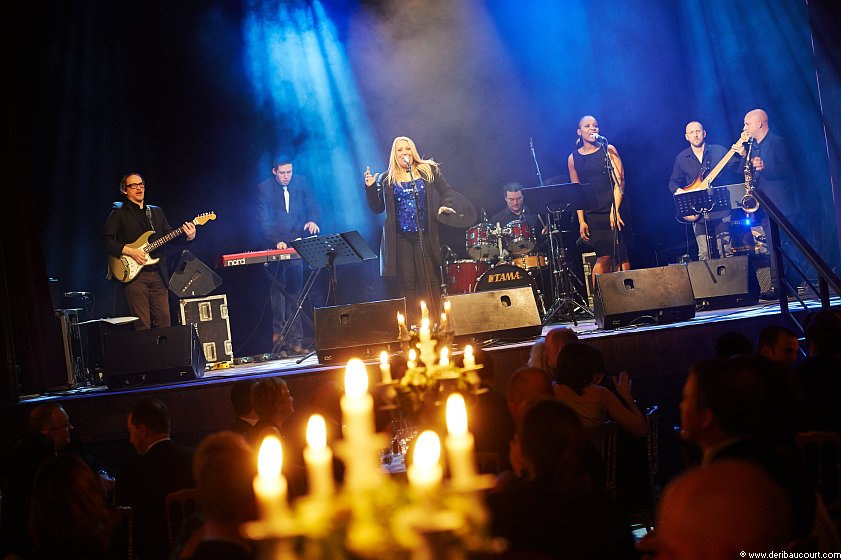 Live music for all Your Events!

A complete artist and entertainer! She sings, she dances and entertains her audience in many european languages, and always with that special captivating presence and joy that is her trademark! Dida Robbert , a musical chameleon. A Jazzy/Soul voice, that fits uniquely into every music style of today. 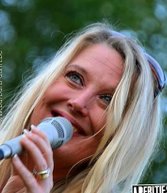 Dida Robbert - imported to us directly from Denmark, where she grew up in a musical environment, with her mother being a famous singer. Her career started at a very young age with a role in a Film at 6 and her first recording at 12.  Ever since, she has kept recording, singing, acting and dancing in many shows, musicals and european well known stages . You might remember her from the Belgian “Pour la Gloire , from the  Belgian 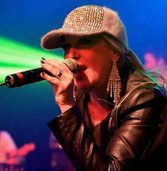 Live Music for all your events!

Since 1993 Dida Robbert  and her musicians has  performed in all kinds of Concerts, Festivals and Events. If you wish to know more about the different  live music formation she offers have a look on her other website www.didaday.com which is fully dedicated to her music formations and bookings.

Webmaster: out of my Fridge.com